David Friedman marked December 31, 2020 as the date to transition from his 40- year career at Forell | Elsesser Engineers, and to focus … 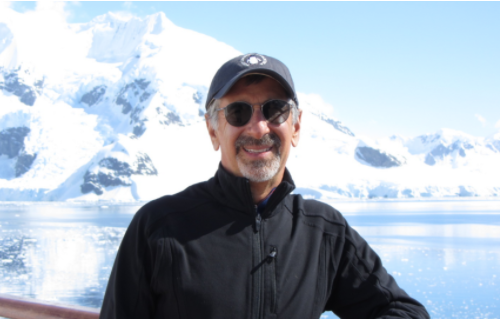