Forell | Elsesser has evaluated and retrofitted several “Pre-Northridge” steel moment frame buildings. The use of non-linear dynamic analysis enables us to simulate the expected behavior of the existing structure under seismic loading, maximize the utility of the existing structural system, and identify and prioritize potential weaknesses. We then develop unique, viable, and cost-effective options for each structure. In some cases, the building has proven to be generally adequate, needing only selective retrofitting for weaker elements. In other cases, the moment frame system has been shown to be inadequate and a new supplementary lateral system, such as ductile braced frames or passive dampers, is introduced to supplement the existing lateral system.

With our on-going participation in the Pacific Earthquake Engineering Research Center’s (PEER) Seismic Evaluation and Retrofit of Older Tall Buildings Group, Forell | Elsesser continues to stay involved in code development, research, and investigations of this important issue facing many building owners. Our deep understanding of the issues surrounding the older steel moment frame structures enables us to develop both targeted and economical retrofit solutions. 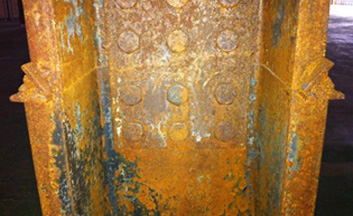 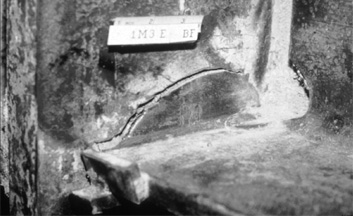 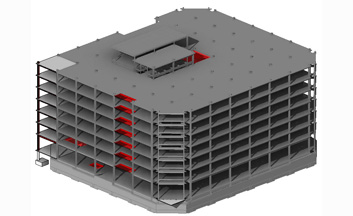 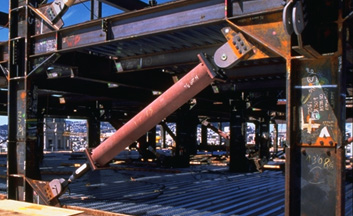