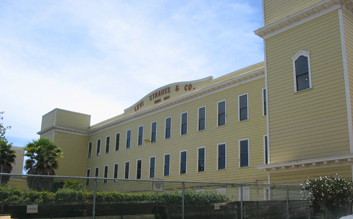 Forell | Elsesser’s CEO, Simin Naaseh, was recently interviewed by NBC Bay Area about tightening of Earthquake Safety Regulations for Private Schools. San Francisco recently put into place the first law of its kind in California- that Private Schools have to evaluate the seismic safety of their buildings within the next 2 years.

Unlike public schools, that have been subjected to different regulations since the 1930s, private schools have never been required to evaluate the seismic performance of their buildings. Of the 113 private schools in San Francisco, approximately 43% of the school buildings are likely to perform well in earthquakes but 33% could perform poorly.