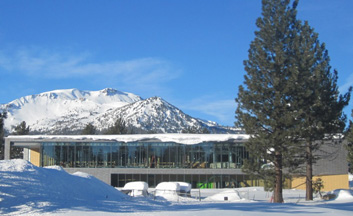 Forell | Elsesser’s AOC Mono County Courthouse has received Engineering News-Record’s (ENR) 2012 Best Projects Award for a Government/Public Building. This $14.95 million civic building was a seismic design achievement. In addition to seismic issues, the building had to withstand an annual average snowfall of 35-feet. This fast-track project was delivered on-schedule and within budget despite a record snowfall of 55-feet during the year of construction.

Forell/Elsesser has a long list of Government and Justice projects.