Forell | Elsesser got their feet sandy volunteering for the 36th Annual Largest Sandcastle Competition in Northern California – The Sandcastle Classic! This event takes place every year in the fall on Ocean Beach in San Francisco. Money raised benefits LEAP Arts in Education, a program established in 1979 due to severe budget cuts to art programs in California schools. The program places professional artists in classrooms to teach elementary schools about music, dance, theatre, creative writing, visual arts, and architecture. For the Sandcastle Classic event – teams are mostly made up of architects, engineers, designers and contactors who come together to raise money and promote creativity with kids around the Bay Area by building giant impressive sand sculptures!

This year Forell | Elsesser teamed with Bay City Mechanical, HKIT Architects, Vanir Construction Management, Inc., Tipping Structural Engineers and our partnered school – Lawton Alternative School. The Sunset Shellebrators, our team name, created an amazing sand castle themed Atlantis and raised a total of $6,850! F/E Team Captain and Engineer, Andrew Salber volunteered at the event and thinks, “it’s great to see so many people show up to support the local community and have fun in the process. Being involved in events like this reflect well on our company and remind us how rewarding it can be to come together as a team and build things!”

Forell | Elsesser is committed to helping our community in any way we can by volunteering our time, becoming sponsors and raising money to programs for those in need. We have been involved in the LEAP Sandcastle Classic Event for ten years and are honored to support such a great mission and talented leadership. 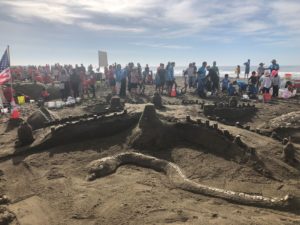 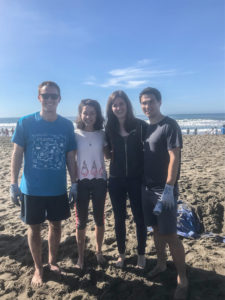 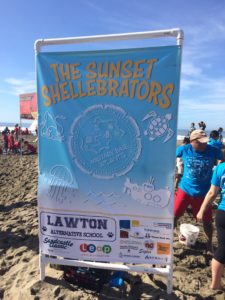 On October 4, 2018 Mason Walters, a Principal at Forell Elsesser Engineers, was inducted into the University of California, Berkeley Academy of Distinguished Alumni’s: Class of 2018. UC, Berkeley has one of the top national rankings for civil and environmental engineering programs. The UC, Berkeley Civil and Environmental Engineering Department (CEE) has thousands of successful alumni around the globe that they believe are noteworthy and have contributed greatly to the development both in the US and around the world. We believe this about Mason and so do others! Congratulations on the amazing honor! 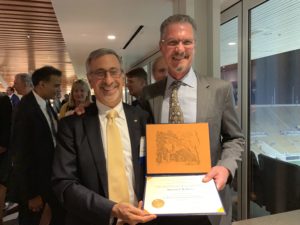 Check out this exciting, state-of-the-art facility. The design is a multi-functional space providing a little something for everyone.

A new 49,000 sf Academic III building brings together the College of Arts, Humanities and Social Sciences on the CSU Monerey Bay campus. 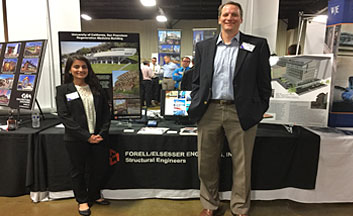 Steve Marusich and Qudsia Wahab had the opportunity to network with many Cal Poly San Luis Obispo students soon to be transitioning from an educational environment to a career in structural engineering. This year’s Structural Forum was suitably themed, “Framing the Future.” The Structural Forum attracts approximately 40 structural engineering firms and hundreds of students. This annual event is hosted by the student chapter of Structural Engineers Association of California (SEAOC), in conjunction with the Cal Poly Architectural Engineering Department.

Lindsey Maclise joined Forell | Elsesser in 2006. In 2012, she became an EERI Housner Fellow and in 2013 a Structural Engineers Association of Northern California (SEAONC) Zacher Award Recipient. She is also a member of the UC Berkeley CEE Advisory Board.  Lindsey has worked on a range of projects including higher education, athletic, and laboratory projects.

Susan LaFore joined Forell | Elsesser in 2007. She is active on the Structural Engineers Association of Northern California (SEAONC) Structural Engineering Engagement and Equity (SE3) and the SEAONC Continuing Education Committees. Susan’s primary focus for the past few years has been in serving as Project Manager for several of Forell | Elsesser’s Facebook projects. 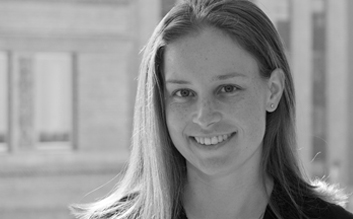 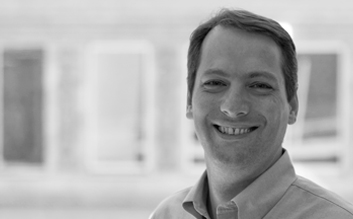 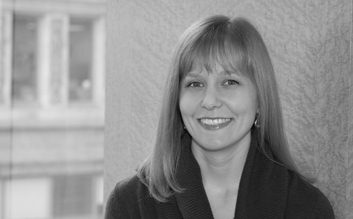 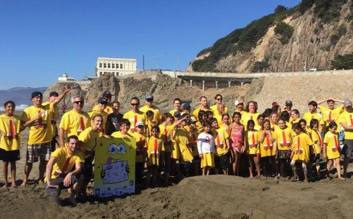 Forell | Elsesser is fundraising and donating our time and skills for the 34th Annual Sandcastle Classic! The event will be taking place on October 15 from 11AM-4PM at Ocean Beach. F/E is part of the Sandy Warhols team with XL Construction, Harley Ellis Devereaux (HED), Bradley Concrete, Walter P. Moore, and the Diane Feinstein Elementary School. To view photos of our team competing last year, please click here.

The Leap Sandcastle Contest is a fundraiser to support arts education programs in local elementary schools. As part of the A/E/C industry, F/E understands the importance of students building skills to increase creativity and curiosity in the classroom. Leap’s programs serve over 6,000 students in more than 25 elementary schools throughout the Bay Area.

Our goal is to raise $10,000 for arts education! If you’re interested and available to donate to our team, please click here. 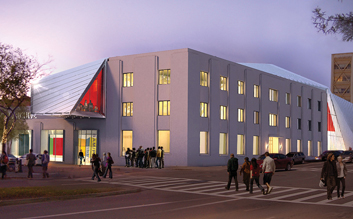 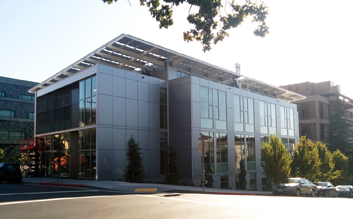 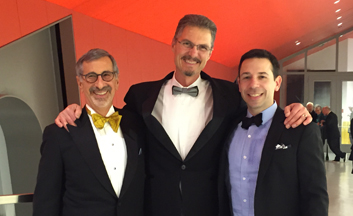 The UC Berkeley, Berkeley Art Museum / Pacific Film Archive (BAMPFA) has been receiving continuous news coverage over the past month. This highly anticipated cultural landmark in downtown Berkeley is giving everyone in the community much to be excited about! Please visit F | E’s BAMPFA page for information on F | E’s scope of work.

Fast Company: The Berkeley Art Museum Gets a Pristine New Home Inside a 1930s Printing Press

LA Times: The New Berkeley Art Museum is a Study in Extremes

NY Times: A Reborn Museum in Berkeley Offers Form as an Essential Fact of Existence

SF Chronicle: A Trip ‘Underground’ to the New BAMPFA

East Bay Express: BAMPFA is Back

The Daily Californian: A Fresh, Rejuvenated Home for the BAMPFA

KQED: ‘Architecture of Life’ an Optimistic Start for New BAMPFA